WEATHER
The whole week the weather was clear, hot and sunny. Afternoons were so sunny that it had become difficult to go out in the sun. Temperatures have shot up by 2°C. Highest was recorded at 39°C and lowest at 24°C. Humidity dropped down to 25% and wind blew at 14 km / hour.
CAMPUS NEWS
Friday, 1st April: After two weeks the School was abuzz again with student life. All students went to their new classes and the Book Store was crowded with parents to buy new books and uniform.
SKILL
The Friendly Monster
I hide deep in the forest
Because I am sky
People don’t like me
They just pass me by
My ears are so funny
And my colour is little strange
The teeth that I have
I need to properly arrange
Yet my heart is so big
And I just wanted to share
All of these feelings
With all those who really care.
Manish Paliwal/VIII/ RH
Science
The imagination we make
Are the discoveries we create
The dream of yesterday
Is the present of today
Nothing is impossible
Everything is possible
As the word impossible itself says
I’ m possible
Who says
There are no wonders
It is the science
The gift of God that made everything a wonder
And marvel
It made discoveries that are
Unable to believe,
Difficult to understand
And unique to create
So believe in Science
As it is the future of tomorrow.
Priyank Rathod / X A/ DH.

Tuesday, 29th March: PTM (Parent Teacher Meeting) was organized for Nursery to XII. About 99% parents attended the meeting. Majority of them were satisfied with their ward’s performance.
Saturday, 2nd April: The 23rd Annual Prize Distribution 2015-2016 ceremony was an occasion to acclaim the achievements of the Fabindians who had attained excellence in academic and co-curricular spheres through their dedicated efforts and perseverance. Felicitating the achievers not only motivates them to set new benchmarks for themselves, but also spurs on their peers to aim for similar heights. Some Parents graced the occasion by their presence for the ceremony. Winners and achievers were seen excited mount the stage to take their trophies and medals. Staff and Principal were invited to do the honour of giving away the awards for the ceremony
Excitement spread among students when the announcement for the four House Trophies was done. House Trophies were for the first time awarded to the houses.

The proud achievers in the various categories included: 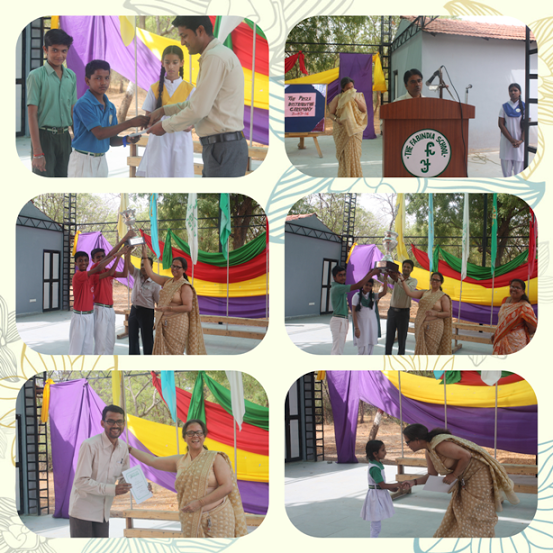 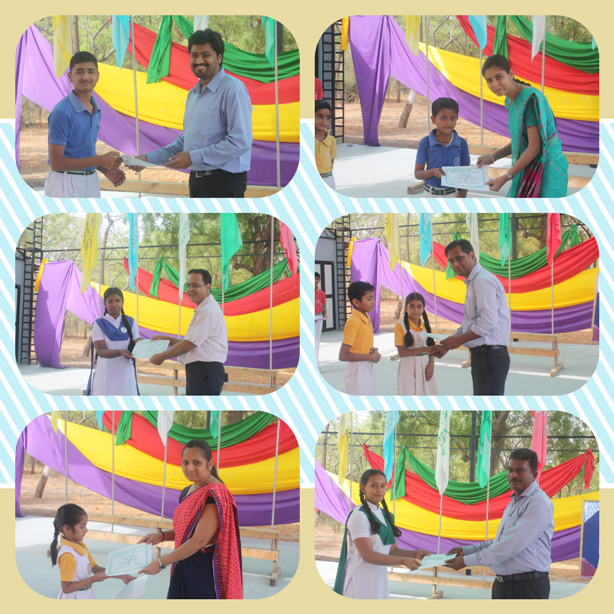 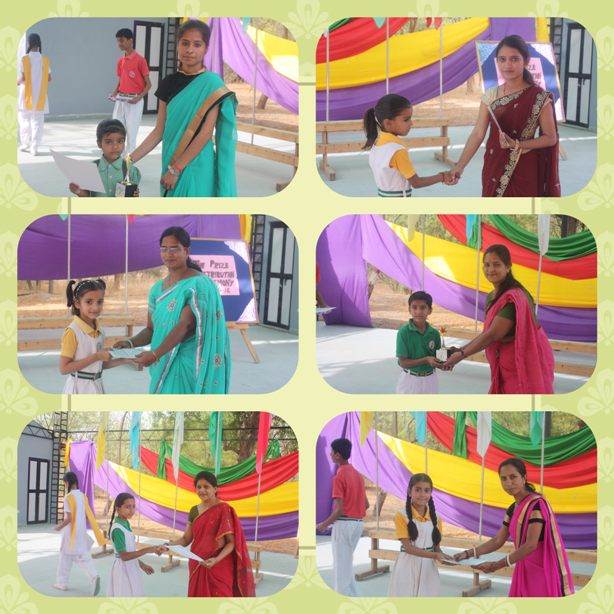 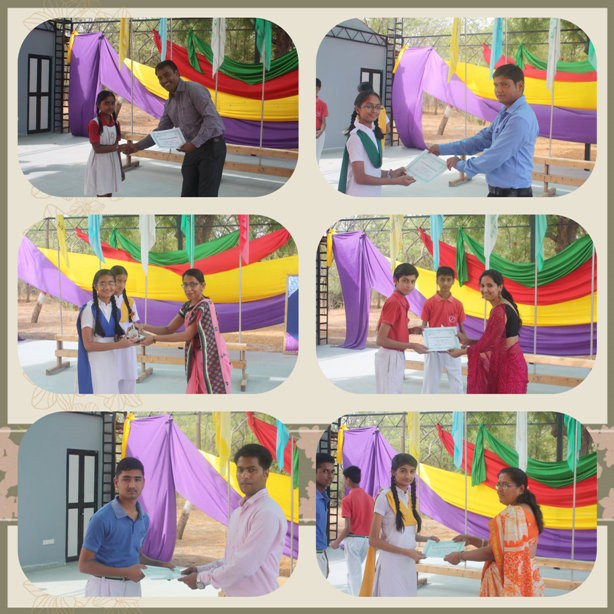